How To Deal With Unintended Acceleration in Toyota Vehicles 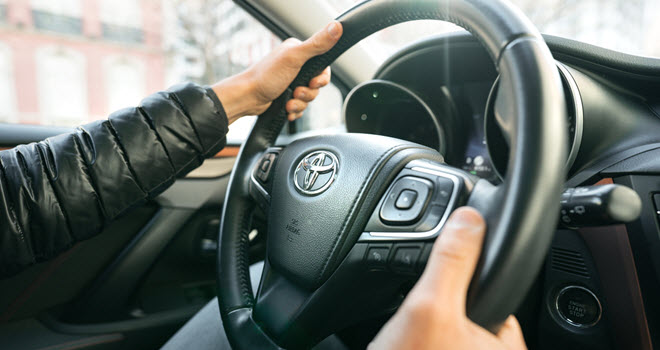 Financial compensation was provided by Toyota to owners of affected vehicles. Also, brake override systems were installed on vehicles as a solution for the acceleration issue.

You may wonder why Toyota settled even if its cars were not mechanically at fault. Toyota’s attorney explained that Toyota wanted to maintain good will and a positive atmosphere with its employees, administrators, and customers.

Preventing Unintended Acceleration in Your Toyota

The Carnegie-Mellon study goes on to debate the possibility of inadequate component testing by Toyota and possible issues with the technical design, technical coding, and the application of the electronic throttle system in its vehicles. The possibility of undiscovered bugs, less than 100% reliability of component operation, and coding errors could have contributed to the unintended acceleration incidents of the Toyota vehicles.

The US Department of Transportation investigation concluded that “pedal misapplication” was the main cause of the accidents. This means, using the accelerator by mistake, instead of the brake.

In the DOT investigation, there was no connection made that using the brake could cause acceleration to increase. Also, in low speed incidents, the brake could still bring the car to a stop even if the car was trying to accelerate quickly. The DOT did make an important note that the best way to stop a car at high speed was to use strong, continuous braking. Any other method, such as pumping the brakes or partially applying the brakes, would be less effective. The DOT noted that terminating acceleration was possible by shifting the transmission to neutral, park, or reverse. This is because on Toyotas, all three modes put a moving car into neutral.

On pedal placement, the DOT did not note that the placement of the accelerator and brake pedals promoted misapplication by drivers.

The DOT’s analysis includes opinions from NASA. As previously noted, NASA did not find any connection between the electronic throttle control system and unintended acceleration. The system could not disable braking, nor could it cause sudden acceleration. NASA even subjected cars to electromagnetic interference. Even then, sudden acceleration was not a result of their tests on Toyota vehicles. 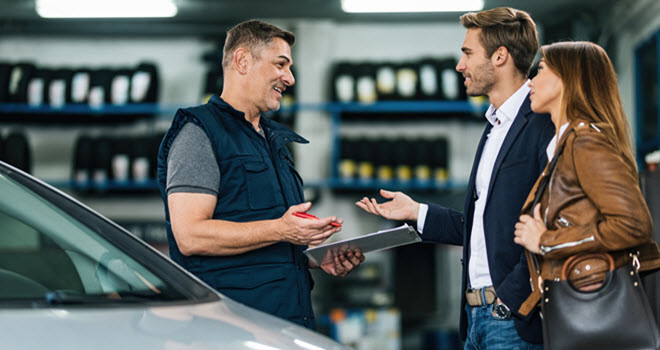 Located in Bellevue, WA, Landmark Motors services the Seattle area. Landmark Motors sells pre-owned vehicles from a wide range of manufacturers, mainly Audi and BMW. You can find a variety of body styles, from coupes and sedans to SUVs and hatchbacks. Consignment is available, to allow for your vehicle to be sold as quickly as possible, for the most amount of money possible. Financing and pre-approval are also available as well.