Known AirBag Malfunctions in a Volkswagen 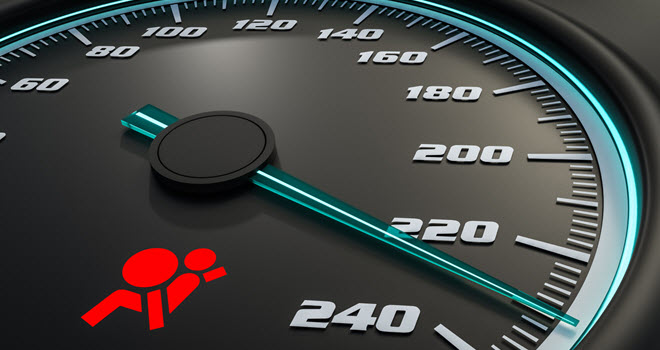 Even a car as reliable as Volkswagen can have issues come up over time as parts begin to wear down and go bad. There are a number of components and systems in your car that hold a greater significance. When these parts malfunction, it is best to get them fixed immediately.

Problems with the airbags of your vehicle can have serious consequences for a driver and any passengers within the vehicle. As you likely know, airbags are key to saving a person from injury in the event of a collision. Airbags are easily one of the biggest safety features within your Volkswagen. Like any part, however, the airbags can have problems pop up that need to be dealt with as soon as possible. Let’s take a closer look.

How does the airbag system work?

The entire airbag compartment is a system that ensures your safety. An overarching goal of the airbags is to mainly protect your head and neck in the event of a crash. What is so dangerous during such an impact is the sharp forward and backward movement that may occur, as well as the possibility of slamming your head on the dashboard.

In the system, there is an accelerometer that detects severe changes and speed, the type that happens in a collision. So when it detects a change beyond any normal braking speed, it will trigger a circuit in the system. All this takes place in milliseconds.

This circuit will then travel to a heating element in most vehicles that ignites a chemical explosion. Harmless gas begins to fill a nylon bag that bursts out of the holding space in which it was stored. As a person’s body makes contact with the bag, the air is released from small holes around the edges to provide a soft cushion.

Sometimes, the force with which airbags are released can lead to eye or nose injuries, but these are far less injuries than the alternatives, which could be fatal.

Common Problems with Airbags in Volkswagens

With a complex system such as airbags, there are bound to be potential problems. While most of the problems are unpredictable, there are some common issues that may come up which can be spotted and fixed before becoming too serious.

Unfortunately, the largest problem with the airbag system is the failure of the airbag system to deploy when they should. Faulty wiring can lead to a compromised system, where the airbags do not fully deploy during a collision. Similarly, if the circuit in the wiring system does not send a signal to all the airbags, then only some of them will deploy. This can lead to some of the passengers in the vehicle being at a higher risk for injury if they do not have this protection.

Airbag Deploying at the Wrong Time

The accelerometer in the airbag system can malfunction. It may not always accurately detect when a crash is occurring. Hitting a pothole or even braking excessively hard may cause a malfunctioning airbag system to deploy. This can both obscure the driver’s view and potentially injure them as they are taken by surprise.

Many airbag brands have been recalled over the years, and the Takata brand that is used in some Volkswagen is the most recent. As this brand of airbags deployed, they were found to explode into small metal fragments at high rates of speed. These fragments have injured people and caused some fatalities.

If you see the airbag light illuminate on your dashboard, there may be a malfunction in the system. It is important to take action as soon as you can and bring your Volkswagen to a trusted shop who specializes in your car. 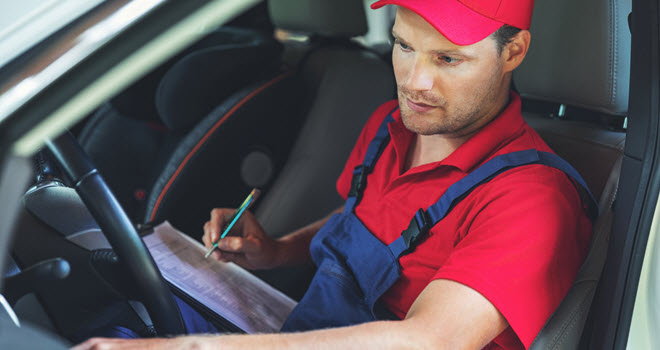 At Landmark Motors, we care about your safety and the longevity of your vehicle. Landmark Motors has served clients around Seattle and Bellevue, WA for years, and we offer a friendly, honest service that few competitors can match.

We know safety is important to you out on the road and our extensive experience ensures that we can fix the airbag systems on your trusty Volkswagen so that you can get back to driving with confidence. Give us a call or come in for a visit today to see why we have glowing customer reviews. We look forward to earning your trust and business.