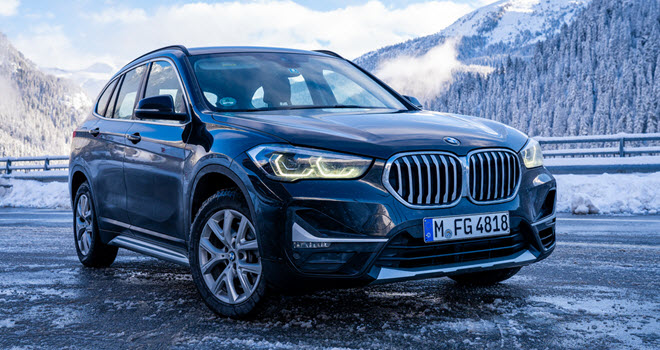 BMW is well known for installing N52 engines into the vehicles they produce. Offering great performance and high power, there’s a lot to love about the N52 engine. However, the N52 engine also can develop ticking issues during its lifespan, which is an annoying noise BMW owners shouldn’t have to tolerate. Let’s explore this issue further.

The Reason for Lifter Ticking

When it was first introduced, the N52 engine revolutionized modern motoring, as it was one of the most advanced engines to hit the market. However, not too long after this, BMW found that their prized N52 engine would develop a concerning ticking noise. This ticking would only get worse once the BMW passed the 50,000-mile mark.

Surprisingly, BMW didn’t do much to resolve this since it appeared harmless. Over the next decade, new N52 BMWs were released and still developed this ticking issue. The only solution for drivers seemed to be to get used to the problem and ignore it because no one could figure out the cause.

Later, it was discovered that the design and the way in which the hydraulic valve lifter was engineered in N52 engines was to blame. Because the issue is caused by the part’s design and not the failure of the part, there is very little N52 BMW drivers can do to avoid the ticking, and instead, they had to deal with the problem when it surfaced. As you can imagine, that wasn’t good enough.

It’s not unusual for your car’s engine to make some odd noises occasionally. Some sounds may be cause for concern, but largely, odd noises are usually a one-off fluke, such as road debris.

In cases of lifter ticking, however, you’ll find that the ticking sound is most noticeable when driving short distances or during journeys when you need to stop and start, such as driving in city traffic. Cold weather is also likely to exacerbate the issue.

It is difficult to know for certain whether you have a lifter ticking problem, and a mechanic will likely need to confirm your suspicions. In general though, if you drive an N52 BMW with over 50,000 miles on the clock and are hearing ticking noises, you’re almost certainly dealing with lifter ticking.

The Function of the Hydraulic Valve Lifter

As mentioned, the culprit of the ticking noise is the hydraulic valve lifter. Because this part has been engineered badly, it will make an irksome ticking noises. The valve lifted is required in N52 engines to make enough room to allow various engine parts to expand and contract, according to the temperature inside the engine.

After the valve lifter starts to become worn, usually around 50,000 miles, the hydraulic valve lifter will start producing irritating ticking noises as it operates. The most common reason why the part starts to tick is under-lubrication caused by the lack of engine oil coating the moving parts.

The important thing to remember is that this issue can be resolved and you don’t need to put up with it! It’s also important to note that when seeking repairs for lifter ticking in your BMW, you must bring your vehicle to a BMW specialist. This issue is unique to BMW’s that use an N52 engine, so you want to make sure that your car is inspected by expert mechanics who have both extensive experience and the knowledge of how to fix this brand-specific problem. 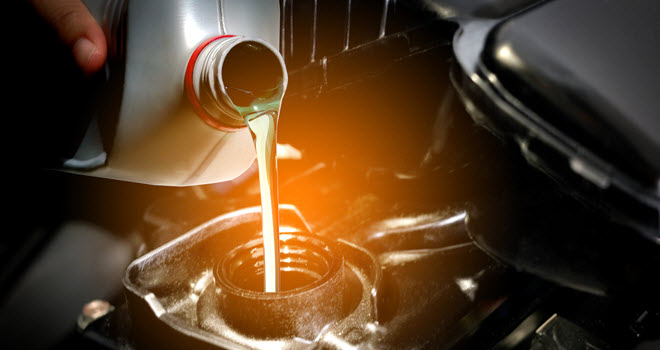 Keeping on top of your oil changes is also an essential way that you can help to stall the onset of lifter ticking, as this will help keep the lifter well-lubricated for as long as possible. When the ticking noises start though, your only option is to seek repairs, as it won’t go away on its own.

If you’re a resident of Bellevue, WA or the surrounding communities, our expert team at Landmark Motors are the BMW specialists you’ve been seeking. We know the N52 engine inside out, and we’re experienced at replacing pesky hydraulic valve lifters. We will ensure that when you drive away, your engine will be both healthy and, most importantly, tick-free!