What Does the Vapor Canister Purge Valve Do in Your Bellevue Volkswagen? 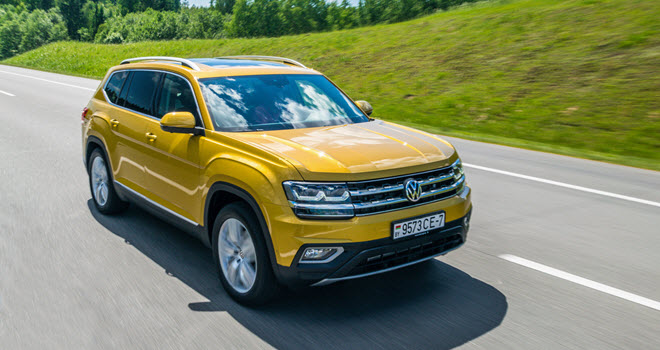 Vapor canister purge valves are used in many vehicles. Newer models are operated electronically. Volkswagen vehicles have them as well, and they are vital to the proper function of your car. We will explain what they are, what they do, why they are important, what happens when they fail, why they fail, and where you can go to get them repaired or replaced.

What is a VCP valve and what does it do?

A VCP valve is part of the EVAP system in your Volkswagen. EVAP is short for evaporative emission control. The EVAP system prevents fuel vapors from being released into the atmosphere and reroutes the vapors into the engine to burn off and increase fuel efficiency. The valve controls exactly how much of the vapor gets into the engine at one time.

Why is a VCP valve important?

Vapor control purge valves reduce the harm we do to the environment when we drive. These vapors are bad for the world and for us. Some states now require vehicles to pass emissions tests, and this valve ensures that they will.

Another reason the valve is important is that it creates a balance between the vapor and the fuel already in the engine. When that balance is thrown off, your Volkswagen will be adversely impacted over time, leading to more serious problems as other parts become damaged.

What happens when the VCP valve fails?

There are a few warning signs that may indicate to you that your valve is failing. If you notice any of this happening, get to a shop as soon as possible before any more damage is done.

Why does a VCP valve fail?

There are a couple of potential root causes that may be behind the reason for your VCP valve failing.

What can be done to fix the VCP valve?

There is only one thing you can do once your VCP valve has failed in order to get it fixed and running properly. You have to take your car to a qualified mechanic for inspection, diagnosis, and repair.

In the future, remember to always do preventative maintenance and get inspections done in a timely manner. It is likely that a professional will be able to diagnose any problems in the future before they affect your Volkswagen’s performance too much.

Where to Go for Diagnostics and Repairs

For European cars such as your Volkswagen, you need an auto shop with mechanics who specialize in these delicate parts, who will get the job done right the first time. Those who deal with only domestic models do not have the knowledge needed to fix it quickly before you have to come back and waste more money and time.

That is why you should consider

bringing your VW to Landmark Motors. We can help you quickly and for lower prices than a dealership can guarantee. If you are in the Seattle or Bellevue areas of Washington, come in and give us a chance to show you our expertise and fair pricing today.